Plant a tree in memory of Arlene
An environmentally-friendly option 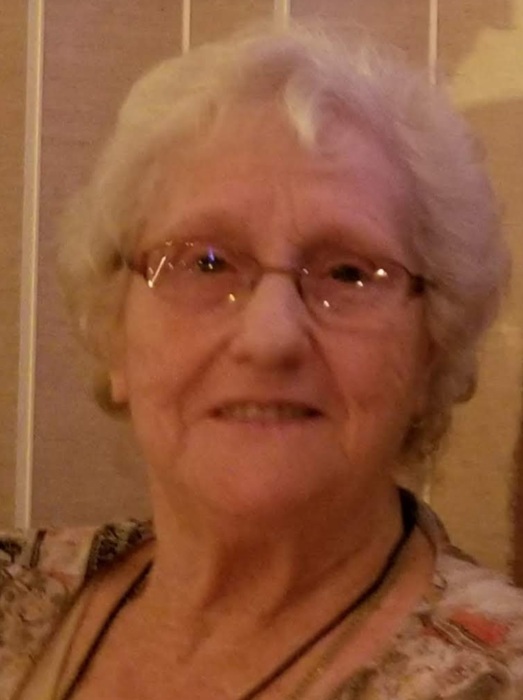 She was born on February 2, 1935, in Shawmut, a daughter of the late John and Alice Keller Carr.

Mrs. Prechtel was a livelong resident of the area and member of St. Marys Church.  She retired from Keystone after many years of service.  Over the years, she enjoyed going camping.  She was particularly fond of cardinals and was loved and will be missed by many.

In addition to her parents and husband, she was preceded in death by six brothers; Bernard, Floyd, Gerald, Francis, Harold, Donald, by four sisters; June Appenzellar, Betty Evans, Joann Eckert, and Ruth Copello, as well as by a brother in infancy, Robert.

A Mass of Christian Burial for Arlene B. Prechtel is being scheduled and will be announced at a later date.
Interment will be in St. Marys Catholic Cemetery.

Lynch-Green Funeral Home, 151 N. Michael St., St. Marys, is handling the arrangements and online condolences may be made to the family at www.lynchgreenfuneralhome.com

Plant a tree in memory of Arlene by clicking here.
To send flowers to Arlene's family, please visit our floral store.

A service summary is not available

Plant a tree in memory of Arlene
An environmentally-friendly option

Plant a tree in memory of Arlene

2 trees planted in memory of Arlene

With heartfelt condolences, we want to wish you all the peace and love of God the father. May he comfort you and surround you with his warm embrace. In Jesus holy name. Debbie and Don Zajic
Debra J Zajic

A Memorial Tree was ordered in memory of Arlene B. Prechtel by Debra J Zajic.  Plant a Tree

Sandy, Joanie, Diane and Janie.   So very very sorry for your loss. Many  fond memories of your mom ♥   Mountains of hugs and prayers for your family ♥♥♥

Diane, Joanie, Janie, and Sandy so very sorry to hear about the passing of your mom my sincere sympathy. May God bless you and your family.

Elwin and Charlene....Alan and I are very sorry for your loss.
Ginny Laird Schneider

A Memorial Tree was planted for Arlene B. Prechtel

We are deeply sorry for your loss ~ the staff at Lynch-Green Funeral Home, Inc.
Join in honoring their life - plant a memorial tree

Plant a tree in memory of Arlene